Opusculum 104 | 15.09.2017 | A summary of what has happened to the phenomenon of civil society over the past ten or fifteen years.

“The last decade has witnessed contrasting developments. CSOs are now widely recognised as development actors in their own right. They have increased in number and respond to new social bases, building coalitions at all levels. CSOs stand out thanks to their capacity to reach out to, empower, represent, and defend vulnerable and socially excluded groups, and trigger social innovation. Against this backgrund, governments in several countries have strengthened their engagement with CSOs. Yet the relationship between states and CSOs is often delicate. A limited tradition of dialogue still prevails in many countries and far too often the space for civil society remains narrow or is shrinking, with severe restrictions applied”1 .

This analysis, originating in a governmental organisation, sums up well what has happened to the phenomenon of civil society over the past ten or fifteen years. The hopes that the lessons learnt from the late 1980s and early 1990s, the latter being hailed as the “decade of civil society”2 , most particularly in Central and Eastern Europe, but also in South Africa and other regions have not been fulfilled. While on the one hand, in academia as in the field, the notion that collective action in society is exercised in three distinct arenas, has increasingly become commonplace, this has not meant that society would in fact develop in a manner which would involve these arenas operating on a level playing field and in respectful cooperation with each other. Over the last few years in particular, the world has seen growth, competition and an increasingly blurred rather than clear vision of which arena should be engaging in what. This has to do with the rise of the global market place as with that of transnational and intergovernmental governance, with the revolution of communication technology as with state and market failures, with an increasing focus on participatory democracy as with the sharp decline of trust in institutions in general, with the rise of populist and anti-elitist movements as with efforts to preserve traditional structures.

It is time to examine what exactly this means for civil society, given that ‘a shrinking space’ has become a catch-word3 while others would contend that the space has actually grown beyond a tolerable dimension. Described as “foreign agents” or in other derogatory terms (Amnesty 2016), their activities are classified as hindering rather than promoting the development of society, while on the other hand, a plethora of events in Tunis, Kairo, Istanbul, Teheran, Kiev, Paris, London, and more recently Warsaw and Budapest have shown the world that the people will not refrain from assembling on their own accord and voicing their opinions under special circumstances, be they critical or affirmative. In this sense, the space of civil society has actually grown.

This paper will attempt to put the development of civil society into focus, exemplifying it by some key cases. In order to do so, a few basic terms of reference need to be introduced. 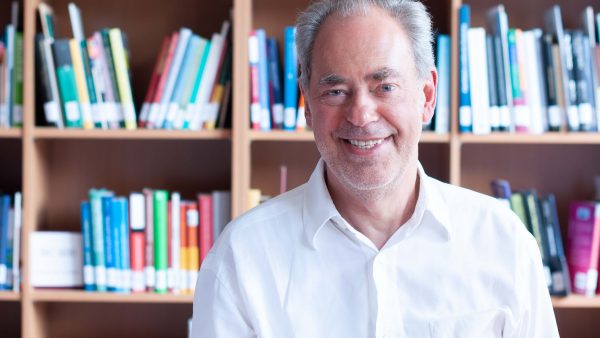