The King, Religion, the State, and Civil society in Morocco: Can Think Tanks Help?

Opusculum 133 | 01.02.2020 | Hind Arroub on the relationship between politics and religion in Morocco and how it is framed by the monopoly and religious dominance of the monarchy. Is there any space, albeit a narrow one, for Moroccan civil society to participate in shaping religious policy?

The relationship between politics and religion in Morocco is framed by the monopoly and religious dominance of the monarchy. According to the constitution (Art. 41), the King is the Commander of the Faithful, the head of the religious council and the supreme authority who retains the exclusive right of ”Fatwa” (a legal opinion or ruling, normally, issued by an Islamic scholar). He is the guardian of the Moroccans’ faith. In his speech given on the occasion of his 15th year of enthronement on July 30th, 2019, King Mohammed VI mentioned that “Our action to improve citizens‘ living conditions is harmonized only to our desire to ensure their spiritual security and consolidate the Moroccan model of management of religious affairs”. Moroccan religious policy does not recognize on its territory other doctrines of Islam like Shi’ism. The only religious sources accepted are the Sunni Islam according to the Maliki School, the Asha’ri faith, and Sufism according to the way of Imam Junayd of Baghdad.

This paper will argue that the Commander of the Faithful is the main source of Moroccan religious policy and not public opinion, if that exists. Mohammed VI’ religious policy was relaunched after the 2003 Casablanca bombings. The new strategy is mainly concerned with security, control, the status and role of the Commander of the Faithful in Morocco and abroad, and the promotion of one Islamic model. Ideas of rethinking Islam, debating the sacred texts, mingling religion with politics, and improving the freedom of faith are totally excluded from the agenda of religious reform. Official Islam does not believe in rethinking religion and religiosity in the Sharifian and Makhzanian kingdom. In this, the King is supported by many official actors such as religious scholars, as well as non-governmental actors like the Sufi brotherhood.

Is religious policy perhaps not the resonsibility of the Commander of the Faithful? 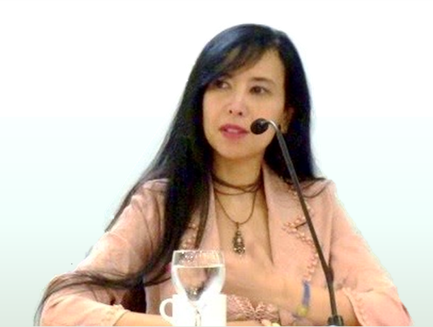