The Maecenata Institute for Philanthropy and Civil Society was founded in 1997 and is a recognised non-academic research institute today. It views itself as an independent social science think tank and has the task of promoting knowledge and understanding of civil society (the so-called Third Sector) through its own spiritual and social science research tasks, academic teaching, and relevant publications, as well as the exchange between science, politics and practice.

Its main areas of research are:

The Institute emphasises/ is committed to international cooperation and networking. The Institute has good contacts with colleagues at home and abroad. The research work is conducted in cooperation with other institutions in many cases. The Institute takes part in community projects and actively plays a part in specialist organisations and the like.

The Institute conceptualises its own research projects and therefore applies for the necessary funds. It fulfils research contracts/ assignments and develops studies, surveys and opinion pieces. The research results produced in house and elsewhere and presented for discussion in public colloquia. Full-time and voluntary employees as well as Fellows, members of the research collogium and academic and student assistants. Institute staff teach in different disciplines at five universities in Germany. They are also available for teaching and lecturing posts at universities, academies and other institutions in Germany and abroad.

The research collogium has been a part of the Institute since 2000, an interdisciplinary forum for learning and exchanging ideas for young academics from the German-speaking realm. Members are, among other things but not exclusively, PHD candidates in the disciplines of sociology, political science, European anthropology, history, economics, business management, geography, etc.

The Institute’s publication series are:

External academics also have the opportunity to contribute to these series. Furthermore, institute staff regularly publish in specialist media at home and abroad.

The Institute finances its research projects almost exclusively through third-party funding, such as project-specific donations from foundations, as well as public and private donors, for example the Förderverein Zivilgesellschaftsforschung e.V. (FVZF). It is also reliant on donations.

The Institute’s office is also home to the Maecenata Library, the largest library specialising in civil society, civic engagement, philanthropy and foundations in the German-speaking realm. It is open to the public.

To date, the Institute has carried out over 60 individual research projects, which have produced over 300 publications.

Examples of these projects are:

News from the Maecenata Institut

>> Older articles from the Institute 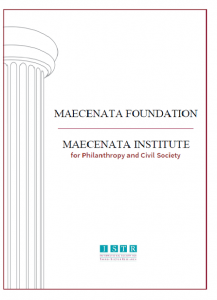 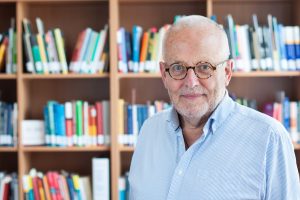 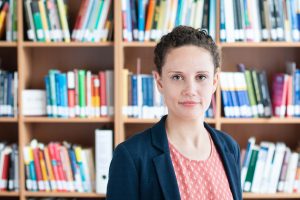