Across the world, more and more people are living outside their country of birth. Migration creates multicultural societies with different forms and self-perceptions, in which migrants emphasise their origins and simultaneously want to be seen as a part of society. Today, around 27% of people living in Germany permanently have a migrant background. This has led to the formation of diaspora groups that are based on both their origins and their common religions.

Alongside an up-to-date inventory, the aim of this project is to formulate a concrete instruction manual, which facilitates or rather makes the philanthropic action of people with a migrant background in Germany easier. The thematic focus is based on diaspora philanthropy in the Muslim context. Among other things, research should be conducted into the extent to which Islamic institutionalised concepts of philanthropy (waq’f) are compatible with German foundation law. An intended effect of this study with the goal of developing an instruction manual is also the advancement of support for migrants from other backgrounds. 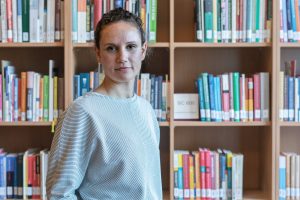 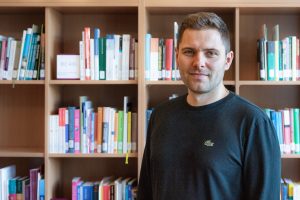